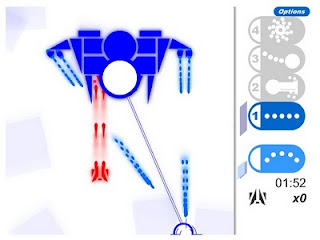 Bossrush is a great fun internet game and idea that I'm surprised no one thought before now. In it, you play as the boss in a top-down shooter.

Now THIS is art!

Two years ago, I reviewed Passage, the "game" from Jason Rohner.

If you never got around to playing it, never fear, you can just play the Ten-Second version instead.
Posted by Killer Moth at 6:45 PM No comments: Links to this post

How to kill creativity. 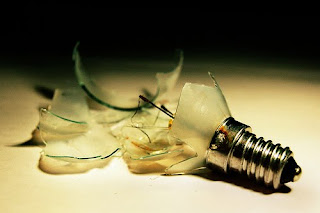 We often talk about how to be creative, but we rarely talk about what can kill it.

Youngme Moon posted a video outlining his 14 points on how to kill creatativity. I'm sure we're all guilty of doing at least one his points. For those of you who'd rather get the straight info, here's a transcript of his video:

1. Play it safe
2. Listen to that inner voice – what if someone thinks it stupid
3. Know your limitations – pigeonhole yourself
4. Remind yourself it’s just a job.
5. Show you’re the smartest guy in the room – make skepticism your middle name
6. Be the tough guy – demand to see the data/there’s no evidence this will work
7. Respect history – give the past the benefit of the doubt
8. Stop the madness before it can get started – crush problem ideas early
9. Been there, done that
10. Keep your eyes and mind closed.
11. Assume there is no problem.
12. Underestimate your customers. That’s not what they’re asking for.
13. Be a mentor and give advice to others.
14. Be suspicious of the “creatives” in your organization
15. When all else fails, act like a grown-up - get back to work.
Posted by Killer Moth at 11:16 AM No comments: Links to this post 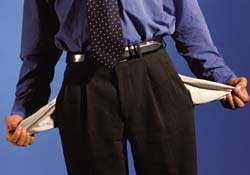 I appreciate when someone does a great April Fool's prank (like today's Google changing their name to Topeka) and love reading about them, but I felt like I've never come up with something epic... or even good... for an April Fool's joke. Usually they just come off as cruel.

Conversely, my 8 year old daughter is fascinated by the concept. In the first hour after I woke up, she tried to "April Fool" me three times. Once by telling me that the stove was broken. (To which I replied "What are you doing using the stove?"), the second time that she didn't love me (there's that cruel streak) and third that there was a big spider in the bathroom. That last one was pretty good because she had drawn a picture of a spider and set it on the toilet. Maybe she can teach me a thing or two. 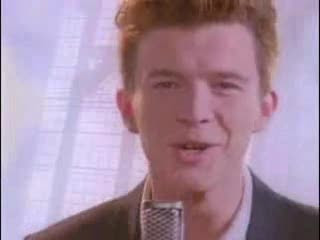 This brings me to thinking about April Fool's jokes in gaming. We've had Christmas Games... 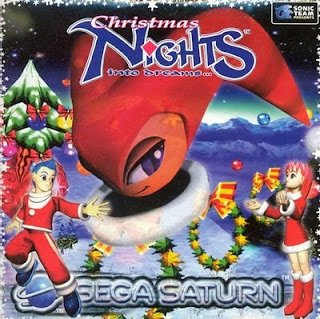 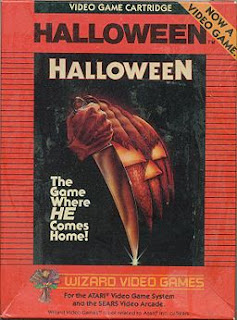 ...even Groundhog's day is represented... 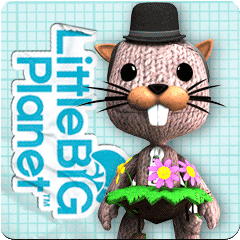 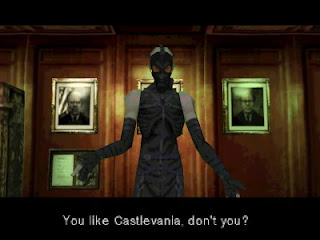 I guess the closest thing to an April Fools prank shows up in Metal Gear Solid's Psycho Mantis Boss fight where the character reads your memory card and spouts off all of the titles you've played. Then he uses his psychic powers to "move" your game controller (actually activating the controller's actuator.) 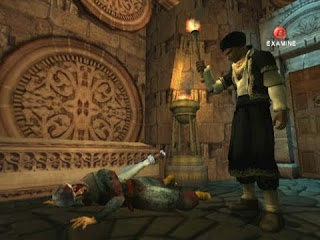 But MGS is an amateur compared to the pranking in Eternal Darkness. As the game's heroes lose their sanity, the game tries to convince you that your character's head has popped off, the video has gone black, the volume has turned off, the game has crashed or deleted your save files. Fantastic, especially if you don't know it's coming. It's especially impressive because this type of pranking requires dedication and planning throughout the entire game design. Which must be why you just don't see it that often in games.

Here are a few things I've realized about putting pranks in games:

1) The player can't see it coming. The fun of pranking comes from the surprise/shock of the prank. It's like a scare but going for the laugh rather than the scare. Although often the two go hand-in-hand. (as Eternal Darkness went for)

2) The prank has to make sense within the context of the game. The MGS and ED pranks made sense because they were tied to the game's hardware. If you go too "out-there" it's just going to feel completely random and confuse the player.

3) Gamers are really good about keeping secrets. Player's did a great job not spoiling the ending to Bio-Shock or Portal or Drawn to Life: The Next Chapter. They want others to get pranked/surprised just like they did.

Eternal Darkness came out in 2002. I think it's time for another good "prank the player" game. I wonder who will step up to the plate?

As for my own April Fool's prank, I guess I'll have to come up with something good for next year. Happy April Fool's Day!
Posted by Killer Moth at 9:55 AM 8 comments: Links to this post