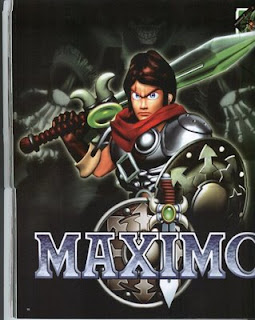 Dave Siller, a great designer and one of my favorite bosses, pointed this out to me - a review of Maximo: Ghost to Glory for the PS2 in the latest issue of Edge. As you may know, Edge is a UK video game magazine with a reputation for being a tough game rater.
Imagine my surprise when they published a glowing review of the game seven years later! Imagine my surprise when I saw my Maximo 3 designs published in the article! (I wonder which blog-o-site they got those from? :P Next time, howabout a credit guys?!)
It's nice to see this game get some love - if you haven't played it, I highly recommend it. It still holds up even after all of this time. 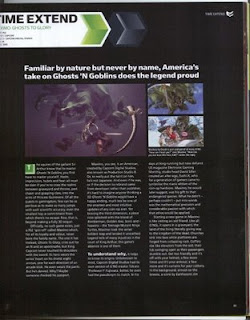 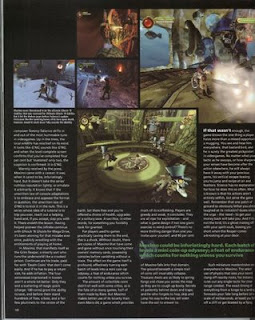 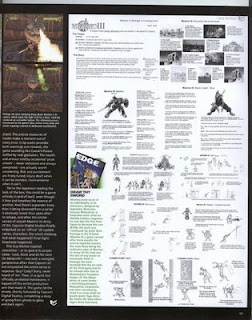 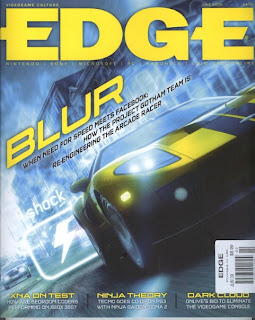 Posted by Killer Moth at 11:42 PM No comments: Links to this post

This summer has been super-exciting with lots of great things happening! Unfortunately, none of them have been blogging. I apologize to any loyal readers (if you are still out there!) but I'll be getting some fun posts together soon.

All of these games had playable demos that were fun and easy to play. I'm looking forward to playing the final versions of all of these.

I would have put Tom Clancy's Splinter Cell: Conviction (Ubisoft Montreal) on my top five list had there actually been playable code (well, playable if I were a member of the press) - there are lots of cool innovations that I'm looking forward to trying out.

Overall the show was competent and it was great to see an E3 that wasn't lame but there was no single "OH MY GOD I HAVE TO OWN THIS NOW!" game.

I think the industry is recovering from 2008 and we'll start seeing more of the super-star games in 2010 when the teams that makes the big hits (Nintendo's Mario and Link teams, Naughty Dog, Sony Santa Monica, Kojima, etc.) are reaching alpha with their "whatever's next"

Did you see any games that you liked? Tell me about them!
Posted by Killer Moth at 11:19 AM 2 comments: Links to this post