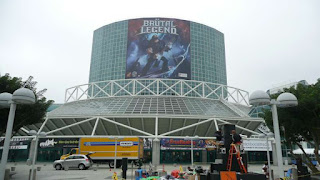 I've attended every one (with the except of the last two lamE3's) and I have to admit, I love the crowds, I love the noise, I love getting my hands on games months before they come out.

Some of the games I'm looking forward to getting my hands on? 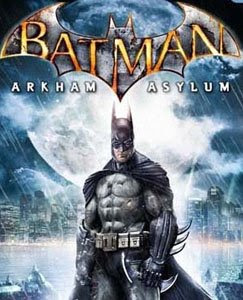 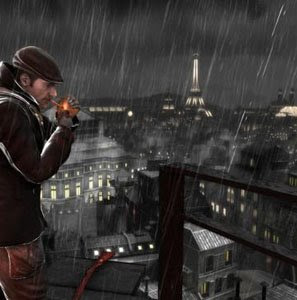 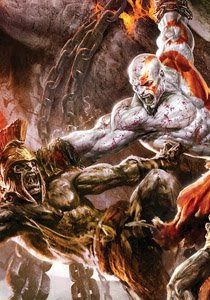 God of War III (Still have lots of friends at Sony working on this one and they're very excited about it. Looking forward to seeing what they've made!) 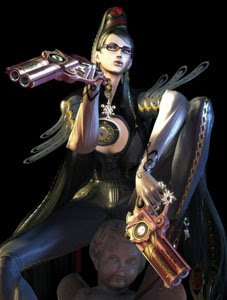 Bayonetta (Come on, the lead character loses clothes with damage ala Maximo, has guns in her stilletto heels and can turn her hair into a giant monster! What's not to like?) 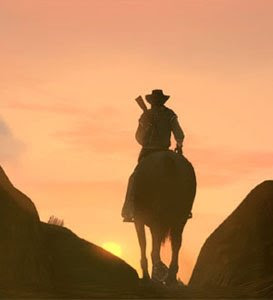 Red Dead Redemption (Always liked the original - even when it was a Capcom game - and I'm a big fan of the genre.) 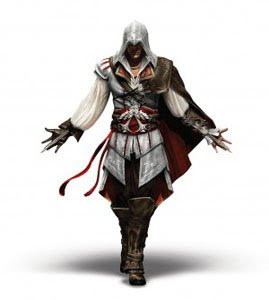 Assassin's Creed II (The first game was pretty good, but I'm hoping that the second will solve many of the pacing and game play issues I had with the first.) 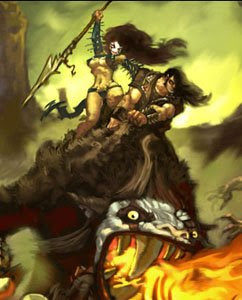 Brutal Legend (I have a lot of respect for Double Fine's Tim Schafer and always end up really liking his games. I assume this one will not be an exception) 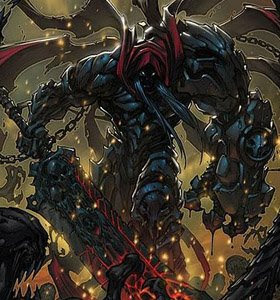 Darksiders (I didn't work on it, but I have played some of it, and it definately feels like the heir to Maximo. Some great combat mechanics and the horse is very cool!)

Which games are you looking forward to seeing/playing at E3?

If you happen to be at E3, be sure to swing by the THQ booth. Not only do we have some kick-ass games this year, but you can say "hi" to me! I'll be manning the Drawn to Life Wii demo every morning. 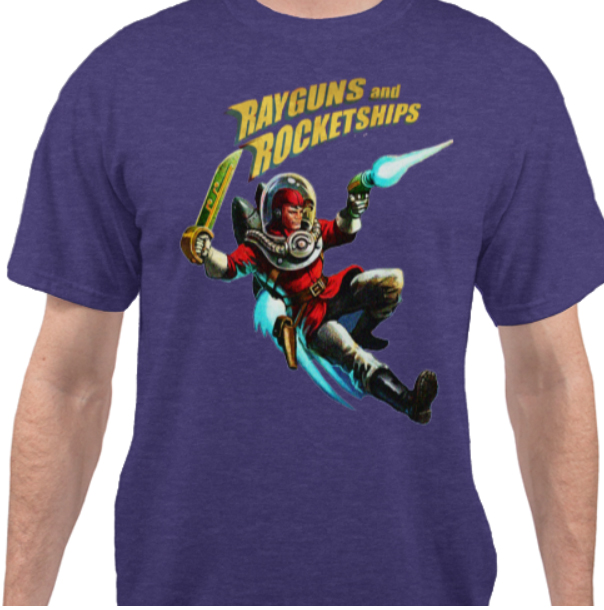